For patients interested in having a breast augmentation procedure, trying to understand and choose the “best” implant seems like a daunting task. I hope that this post will shed some light on the subject and eliminate some of the confusion.

Teardrop Shape or Round

Let’s start with better understanding the differences between round and shaped implants. Some women want to have a very natural look and others, quite frankly, would prefer to have a more “fake” and unnatural result. Can the shape of an implant, either round or teardrop-shaped, significantly affect whether or not the end result is natural or not? The answer is maybe, but only slightly, and not all of the time. Let’s look into the reasons why.

If you could remove and look at the shape of an average woman’s natural breast tissue, it would have more volume at the bottom of the breast and have what most people would describe as a teardrop-shaped appearance. Patient’s looking for a “natural” result would therefore prefer to have a teardrop-shaped implant, right? Well, not necessarily. The natural breast tissue moves somewhat when there is a change in body position. When you lay down, the breast flattens and often moves slightly toward the arm pit along the natural curvature of the ribs. Teardrop-shaped implants are textured and are supposed to stay almost fixated to the chest wall to avoid unnatural rotation. Because of this, smooth round implants behave more “naturally” than the tear shaped implants.

When a round implant is placed under the pectoralis muscle, it becomes teardrop shaped. The top of the implant  has pressure placed by the muscle and the bottom of the implant becomes more full. Both tear-shaped and round implants end up looking quite similar, especially when placed under the chest muscle. This fact has been demonstrated with several clinical studies that show that neither lay people nor plastic surgeons can tell a difference in the results of patients that have had breast augmentation with either tear-shaped or round implants. Because of this, I have come to the conclusion that the anatomic or teardrop-shaped implants sound great, but really don’t look much, if any, different than a round implant. They are slightly newer technology and are more expensive. The texturing required with them has been associated with higher rates of long term complications including late forming seromas. So, I highly suggest my patients to use smooth round implants.

Many of my patients will say that they want to have a very natural result and they have heard that the new teardrop-shaped implants are the way to go. I tell them that if they really want to have a natural result, they are probably going to have to choose a conservative sized implant. I believe that the size of the implant has much more to do with achieving a natural result than the type of implant used. I will also have patients say that they want a really natural result with lots of upper pole fullness. What they don’t understand is that there aren’t any women that have natural breasts with lots of upper pole volume. It is either one or the other. The more upper pole volume, the more unnatural the result will be. That doesn’t mean that a full upper pole result is a bad result. It could be a very beautiful result. But it won’t be “natural”. Typically, the way to achieve upper pole volume is with bigger implants and often a breast lift.

The other popular term that patients reference when talking about implants is the “gummy bear” implant. Several of the breast implant manufacturers have laid claim to the “gummy bear” term to describe their implants. But there really isn’t a gummy bear implant, per say.  Each of the breast implant manufacturers has developed different silicone fill material that has higher and lower degrees of “cohesivity”. The higher the cohesivity, the more firm the implant and the more it holds its shape. There are benefits and drawbacks to higher cohesivity. There is some evidence to suggest that higher cohesive implants are less likely to rupture and may maintain more upper pole volume. But they do feel more firm and some would say they feel less “natural”.  The fact is that there are no silicone implants FDA approved and used in the US today that have a viscous or liquid-like consistency. They are all kind of “gummy bear”-ish. Some are more cohesive than others, but the differences between them all are very subtle. 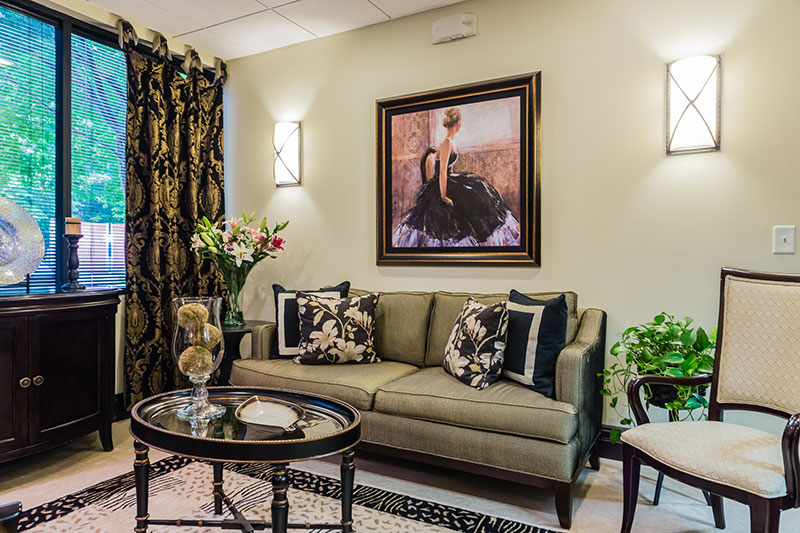