Each year Dr. Stoeckel has the privilege of traveling with a team of professionals to Cochabamba, Bolivia to help with burn reconstruction surgery for young children. The group is organized largely by the North Carolina chapter of the Partners of the Americas. 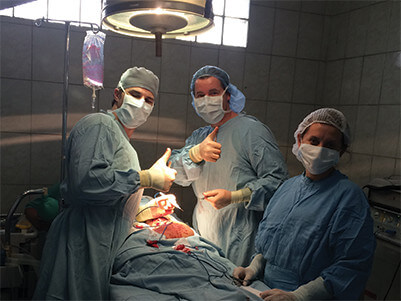 “Partners” is a private, voluntary, not-for-profit organization linking the citizens of 46 U.S. states with the people of Latin America and Caribbean countries. The goal of the organization is to help build and share expertise between the countries. The focus is to improve relationships in several areas including cultural, social, agricultural, and medicinal fields. North Carolina is linked with the country of Bolivia and Dr. Stoeckel has been involved in the medical mission trip to Cochabamba. 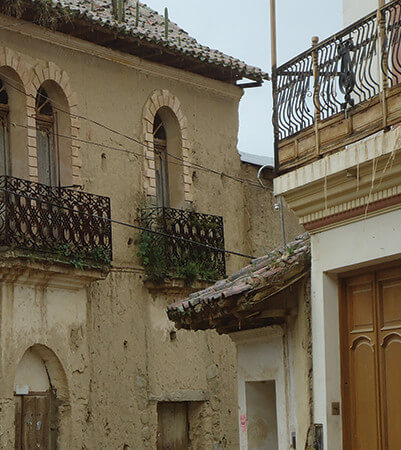 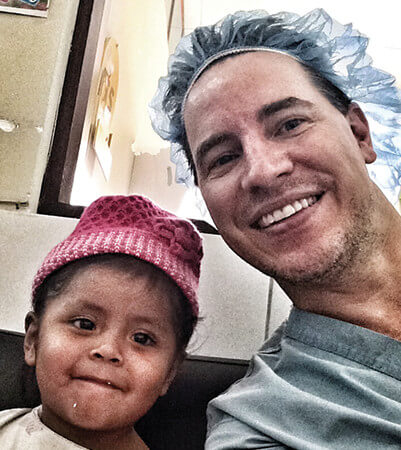 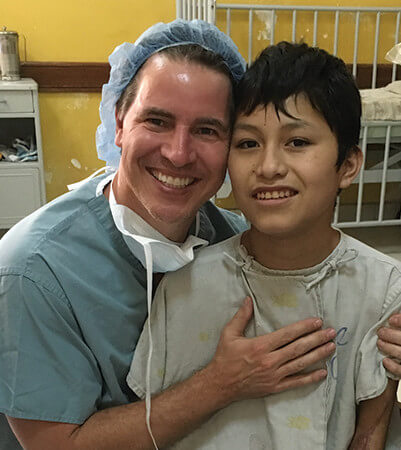 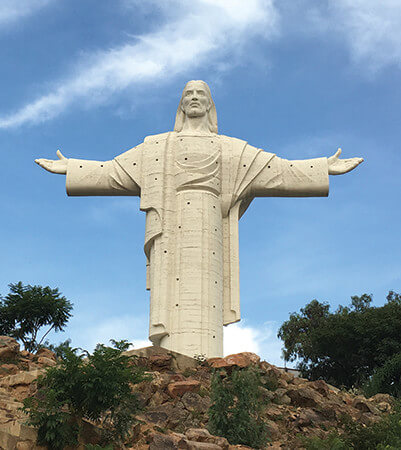 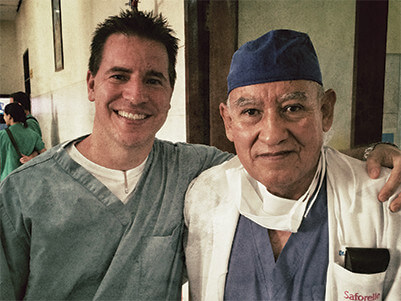 Each spring he travels to La Paz and then on to Cochabamba to meet with Dr. Romero, a local surgeon who has dedicated his life and efforts to helping young burn victims. The group brings donated materials including sutures, gloves, dressings, masks, tissue expanders, etc. which we use for the operations. Prior to their arrival, the staff of the small burn unit advertises that they are coming. When they arrive, there is always a long line of prospective patients waiting for them. Most of the patients are victims of burn injuries that have occurred in the past. Some are from the immediate area and some travel to Cochabamba from the adjacent jungle. 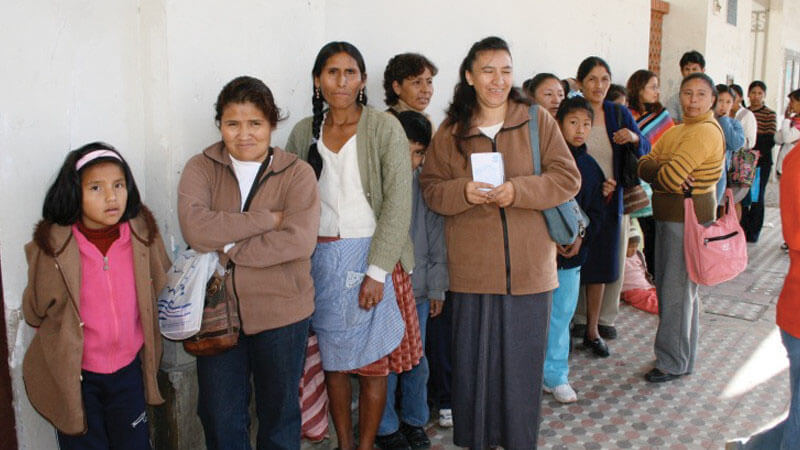 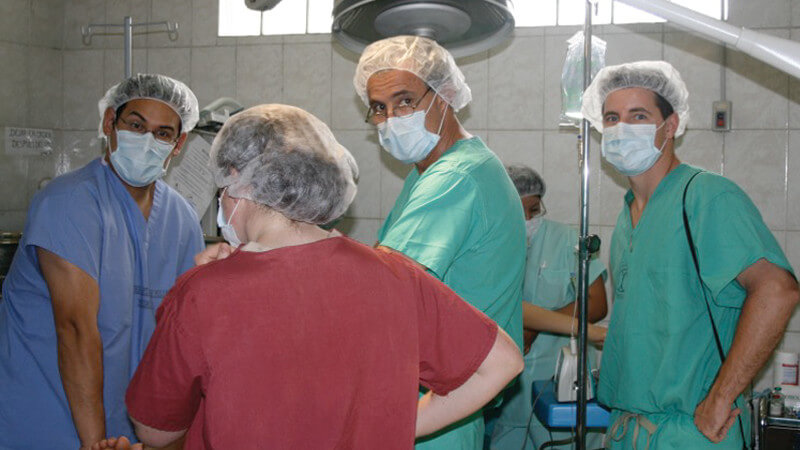 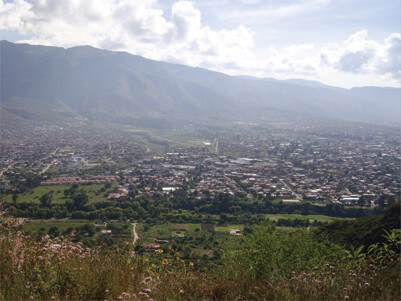 Cochabamba is a city at the basin of the
Andes mountains.

They try to organize and triage the patients the first morning and start operating later that afternoon. They typically operate on 6-8 patients each day, most of which require multiple operative procedures. The vast majority are suffering from scar contractures which limit their mobility or are disfiguring to their face or body. The primary goal is to improve the function of the patients with scar release techniques, skin grafting, and flap surgeries. The patients are then attended to by the incredible nursing staff while they continue to operate. There are two small operating rooms at the unit which are both fully utilized by at least 4 surgeons at all times.

Since Dr. Stoeckel has been able to return for the last 8 years, he has had the unique opportunity to see many of the patients that he operated upon during his earlier trips. It is a special reward each year to see familiar faces of the friends that he has made. He feels incredibly honored that Dr. Romero has trusted him with the care of some of his children. 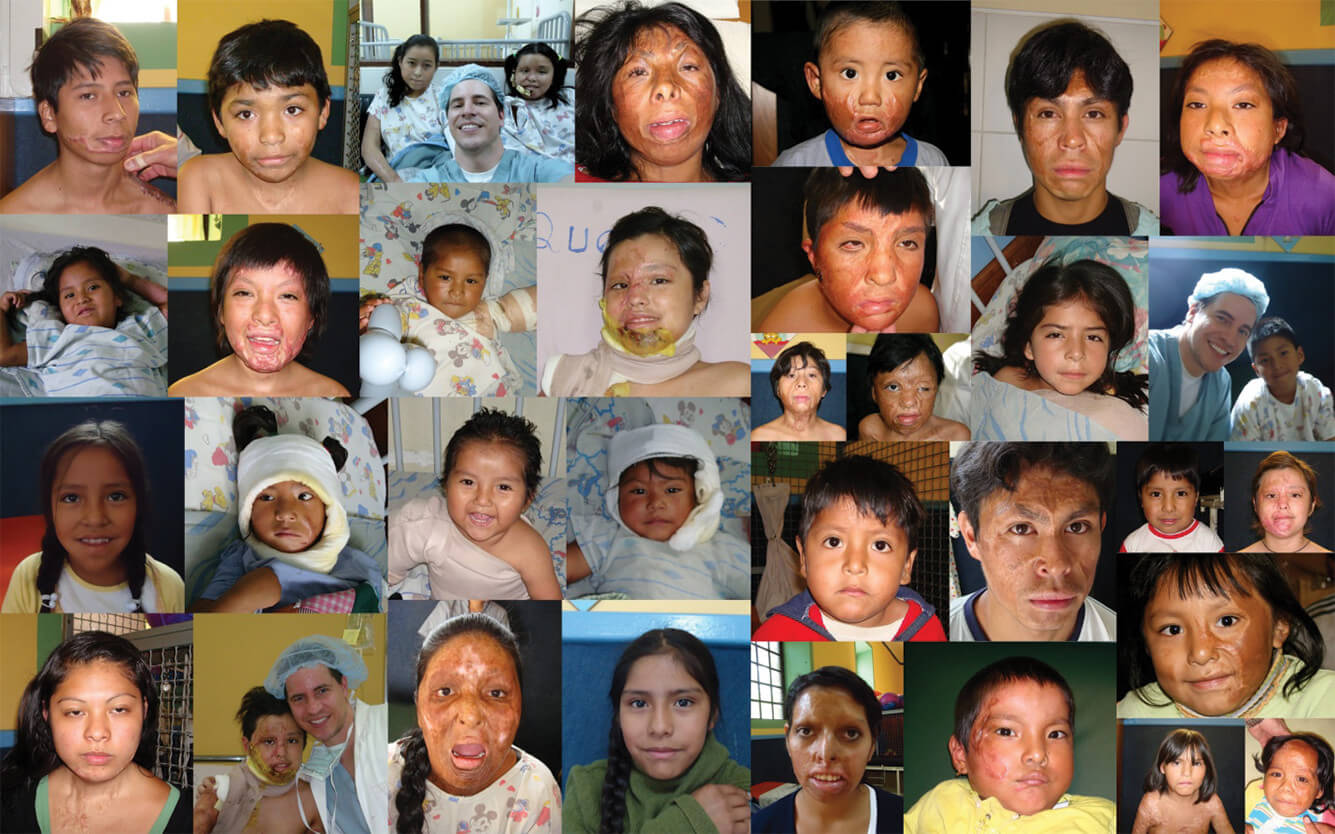